Help Is on the Way: Hiring Practices that Work, Part 1

How can we attract better talent, and recognise it when it comes before our eyes?

Founder of The Monday Revolution

Have you made some great hires? People who exceeded expectations and were wildly successful? They transformed your life. Catching up with them was such a rewarding experience because their positive outlook and drive to achieve was never in doubt. They always succeeded. Where problems cropped up, they presented the facts, always without emotion. They offered pragmatic solutions that were thought-through and deliverable in the context of the company. They quickly earnt respect from their colleagues and peers. Humility and openness were their watch words, always quick to credit others and be humble with their own achievements.

Well done! Did you just get lucky? Or do you believe you have a process that more or less guarantees results? If you have, then I suggest you brand and register the model, because you’ll make a fortune! Unfortunately, the success described above is absent in the majority of companies. Many hires don’t work out, either falling short of expectations or leaving within 18 months of being appointed. Yet, as we’ve been hiring people since the beginning of time. Why haven’t we become more adept at it? Did we learn from our mistakes? It would appear not. 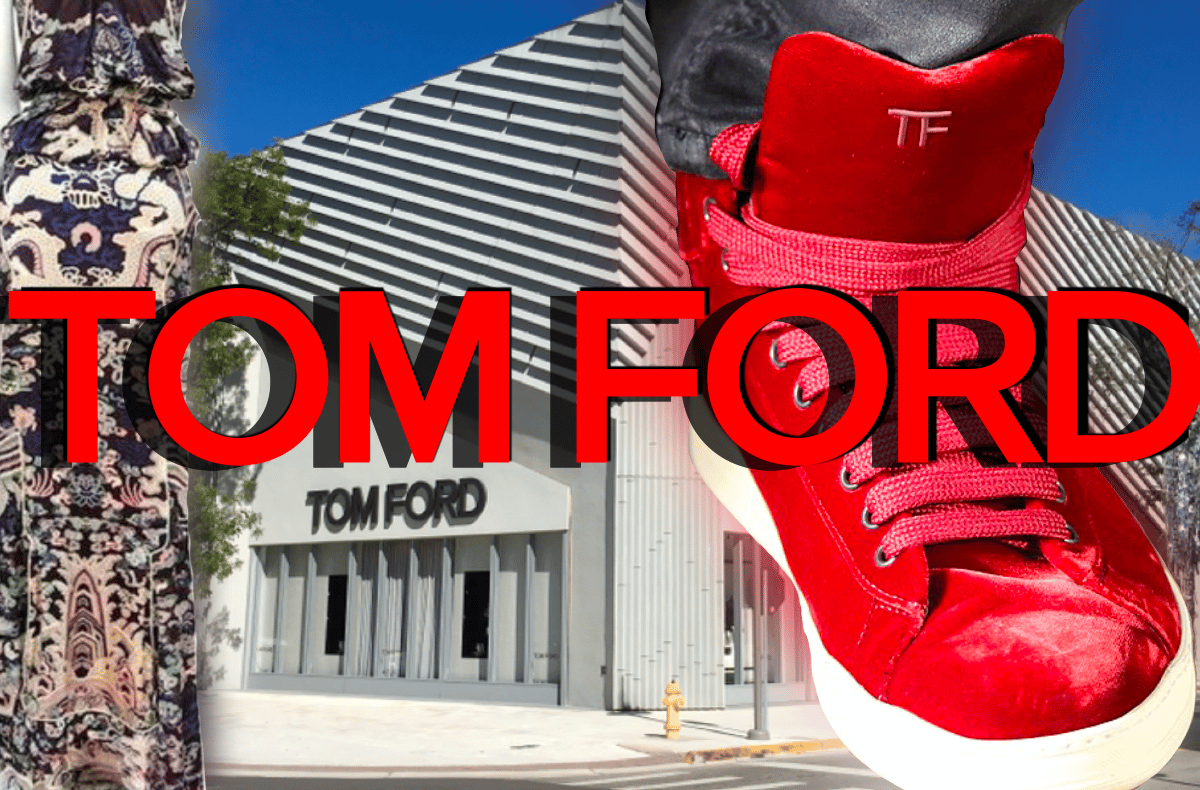 If the difference between success and failure is the quality of people, how come we’re so bad at selecting? Why do we make such poor decisions and end up living with them, or succumbing to the trap of the hire, fire, and hire cycle? Often, in my role as a business advisor, I’m on the end of trying to repair a poor hiring decision. Of course, it’s possible to collaboratively reset the relationship and consequently the person does work out. But in many regards the situation was avoidable if a different approach had been taken at the outset by both sides.

I fully admit: I’m sometimes a party to making a bad call. A company may ask my view and I confirm they should make the hire. And then it goes wrong. This always prompts me to reflect on what we could have done differently or better. And what my personal role should or shouldn’t be. What are the most common reasons that new hires don’t make the cut? I’m not providing by any stretch a complete list, but here I present a list of fairly typical reasons I’ve often witnessed.

The Company oversold the role. They airbrushed over the culture, processes, hierarchy, and required skills. The job described wasn’t really the job. The selection process was flawed and delegated to those who didn’t know or understand. A slow and bureaucratic model meant good candidates dropped out early, only the underqualified and desperate remained. Third-party evidence wasn’t sought or if collected was used to back up an existing bias. The trap of knowing the right person as soon as you meet them. Surely no one would make a snap decision and arrange the “facts” to suit? But they do, frequently.

Once on board, the new hire is left unsupported. Their one burning question is how am I doing? But that often remains unanswered—at least until some form of review where a charge sheet of misdemeanours is read out. By now both sides are feeling short-changed and wondering where this is going. The company feels they’ve been duped. “This person misled us into believing they were the answer to our hiring dreams. How could we have got it so wrong?”

The Candidate oversold their skills and experience. They airbrushed over their shortcomings and allowed others to assume everything was up to par. They didn’t research the company beyond anticipating the basic interview questions. They failed to investigate thoroughly why employees stayed or left. They didn’t attempt to reference previous employees, and only met a token number of people who may not have been typical. They Were seduced by the organisation and influenced by others to apply. Global organisations and fast track start-ups are particularly attractive to hires stuck in mediocre organisations.

There are many more reasons why hiring goes off the rails. You’ll know what they are and have your own examples. But the question remains: if the errors are as apparent as those above, what can we do to mitigate them and why haven’t we? Why do we doggedly stick to a flawed process when the evidence we have suggests we should be doing it differently?  Hiring good people is a lottery. There aren’t many out there and everyone knows that. Settling for a second or third choice is just how it sometimes works out. They’re not perfect but maybe they’ll be good enough…eventually. Not everyone needs to be the CEO…

So what to do? How can we attract better talent, and recognise it when it comes before our eyes? How do we minimize imperfect or outright faulty hiring? In my next installment I’ll be addressing those questions and suggesting how the rather depressing hiring statistics on successful hires can be improved! Stay tuned: there is hope around the corner! 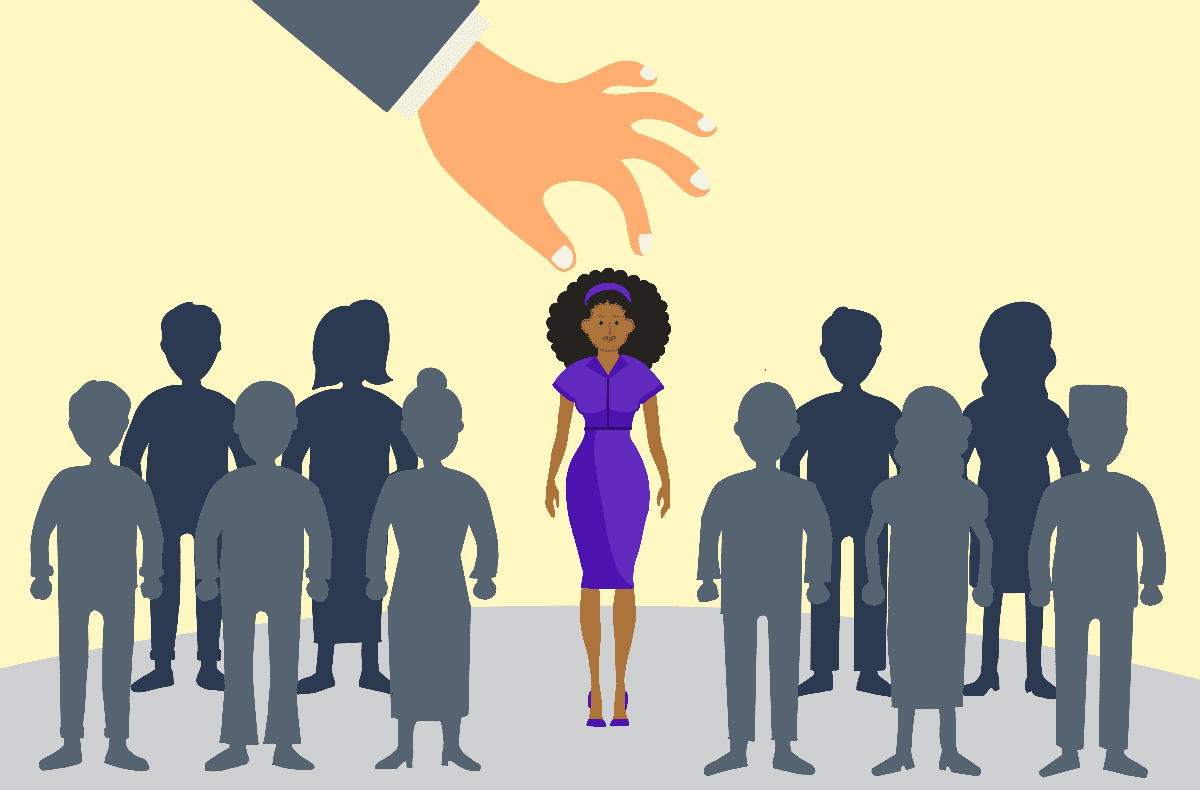 How Do You Beat the Competition? Easy. Hire Better People! 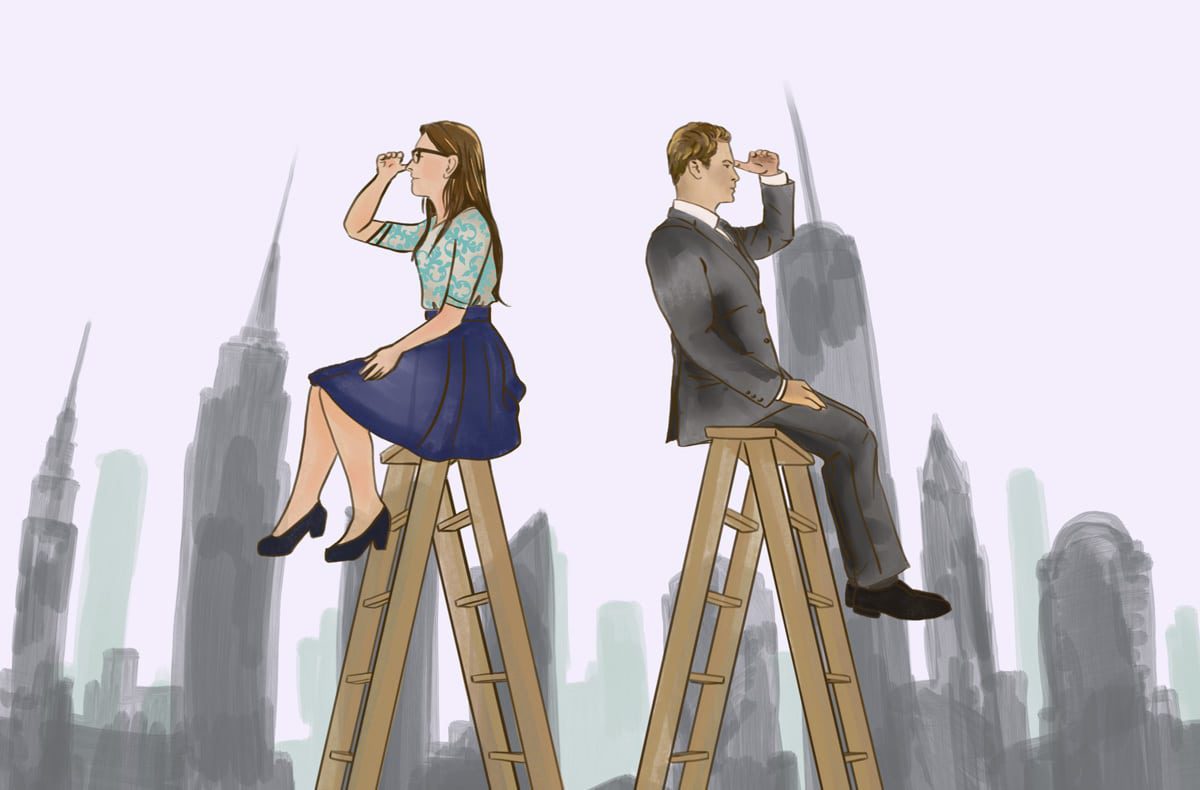 How to Network the Right Way