Handmaiden to British twentieth century history, the BBC, I used to think, would last forever. These days, I’m not so sure.

“Hello, hello. This is 2LO, the London station of the British Broadcasting Company calling! 2LO calling.”

And, with that jaunty call-sign, the BBC was born. Now in its centenary year, the BBC continues to have one call-sign that is universally comprehensible: Britishness. Auntie, as she is (sometimes) affectionately known, is an institution at the heart of British national identity, to those who live in the UK and to the rest of the world who continue to mention her with hushed reverence. Her logos, theme tunes, timings, programming, comment and news bulletins were the backdrop of my childhood: the Eastenders map of London as the credits rolled just after bedtime, the Six O’Clock news read by Nicholas Witchell turned up unreasonably loud by my father, Sue Barker presenting Wimbledon from SW19’s manicured green lawns, the children’s program Blue Peter switched on religiously after school. These are just my mementos of the BBC; others, who have lived through far more pronounced technical change, might mention Queen Elizabeth’s televised Coronation in 1953, or the first ever FA Cup Final to be commentated upon in 1927, or even the days of the “wireless” when the chimes of Big Ben rang out over the airwaves. Handmaiden to British twentieth-century history, the BBC, I used to think, would last forever. These days, I’m not so sure. 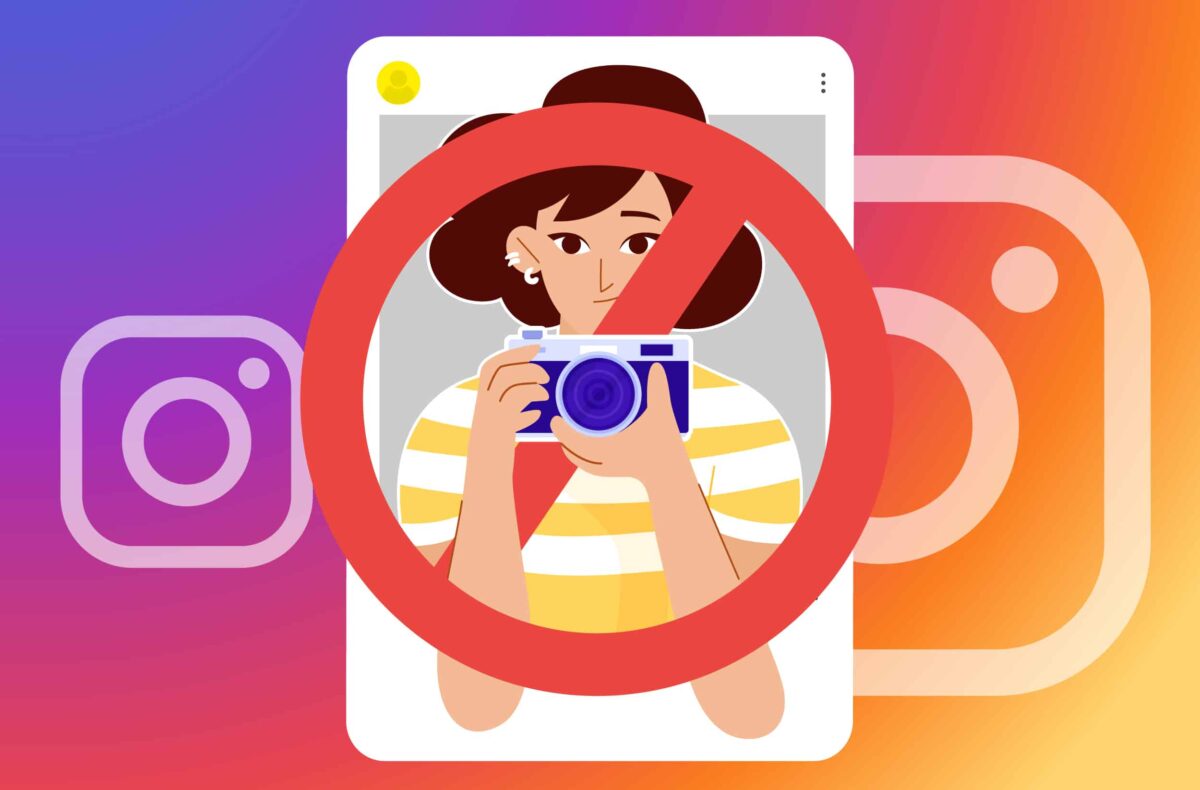 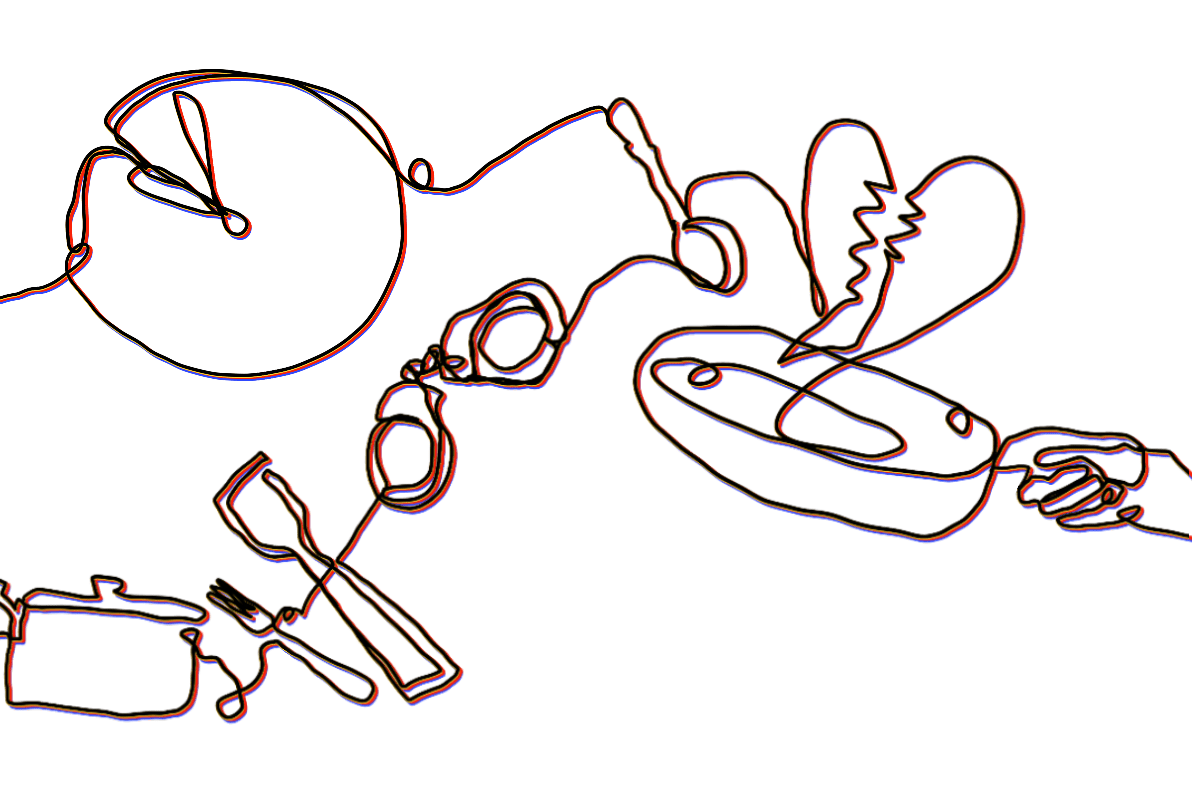 Part of this newfound insecurity over the institution’s fate is wound up in the philosophical origins of its founding ethos. The BBC’s first general manager, John Reith, understood the Broadcaster’s mission more generally not just as informative but also as didactic. The son of a Scottish Presbyterian minister, Reith was not content with simply transmitting information to the British public. Rather, he sought to “make the nation as one man,” sticking close to the Biblical and agricultural origins of the verb broadcast (to disseminate in all directions on both metaphorically fertile and barren ground). With a sculpture entitled “The Sower” by Eric Gill in the London lobby of BBC headquarters, his intention was writ large for all to see.

But the roles of General Manager and Philosopher King are lamentably at odds with one another. For all its high rhetoric, the BBC is caught up in the less universal motivations of the British State and all that entails. Ever since the General Strike of 1926, when Reith struck a pact with then Prime Minister Stanley Baldwin to be the mouthpiece of the British State, the tension between state ownership and editorial independence has intensified. Operating under a royal charter, which is renewed approximately every decade, the BBC claims, as per its charter, to be “independent in all matters.” After Brexit, to name perhaps the most egregious example, most people know this is not the case. With her hands tied by the license fee, which provides roughly seventy-five percent of her income, and her board open to political appointees, the corporation is often tossed upon the changing tides of political allegiance despite her more high-minded protestations.

In her year-long study of the BBC, This New Noise, journalist Charlotte Higgins writes: “Trying to understand the BBC is like trying to understand a city-state. It has its court, its grandees and aristocrats, its artists and creators, its put-upon working class, its cliques and dissidents and rebels, its hangers-on and corruptors and criminals.” So far, so not the utopian, Reithian ideal.

The British Right has long suspected the BBC of just such foul-play and corruption. Churchill said it was “run by Reds,” and in January of this year, Boris Johnson set his rottweiler culture secretary Nadine Dorries loose on the corporation, kicking off a funding freeze amidst talk of abolishing the license fee altogether. Conservatives, stung by what they call the BBC’s “condescending” coverage of the Brexit referendum in which they claim the broadcaster “spoke down” to those who had voted to leave the EU, were naturally on the wrong side of the Partygate scandals when they broke. Martin Bashir, Jimmy Savile, Cliff Richard and the death of David Kelly will all make dismal chapters in any future BBC history.

But maybe the BBC has more to worry about than a Conservative Party in free-fall and its compromised handshake with the British State. The BBC faces an existential crisis for the first time in its history as reports emerge that it is shrinking in both absolute and relative terms (Netflix outspends the BBC five to one on new content and the number of Netflix subscribers in the U.K. surpassed the number of iPlayer accounts in 2019—and UK viewers watched three times more Netflix than the BBC last year). In an age of streaming in a world where global and independent platforms mean just about anyone can view their content, do we really need the BBC?

The answer, unequivocally, is yes. Like a long-standing member of my family, I rail against its unwieldiness, its botched attempts at impartiality, its managerial speak. But if I examine the fabric of my daily life, the BBC is woven into almost every aspect: Radio 3 over breakfast, news over lunch, CBeebies for the children after tea. Therein, I suspect, lies the answer in all its Reithian overtones; the BBC isn’t a choice but a way of life. What other broadcaster can say the same? 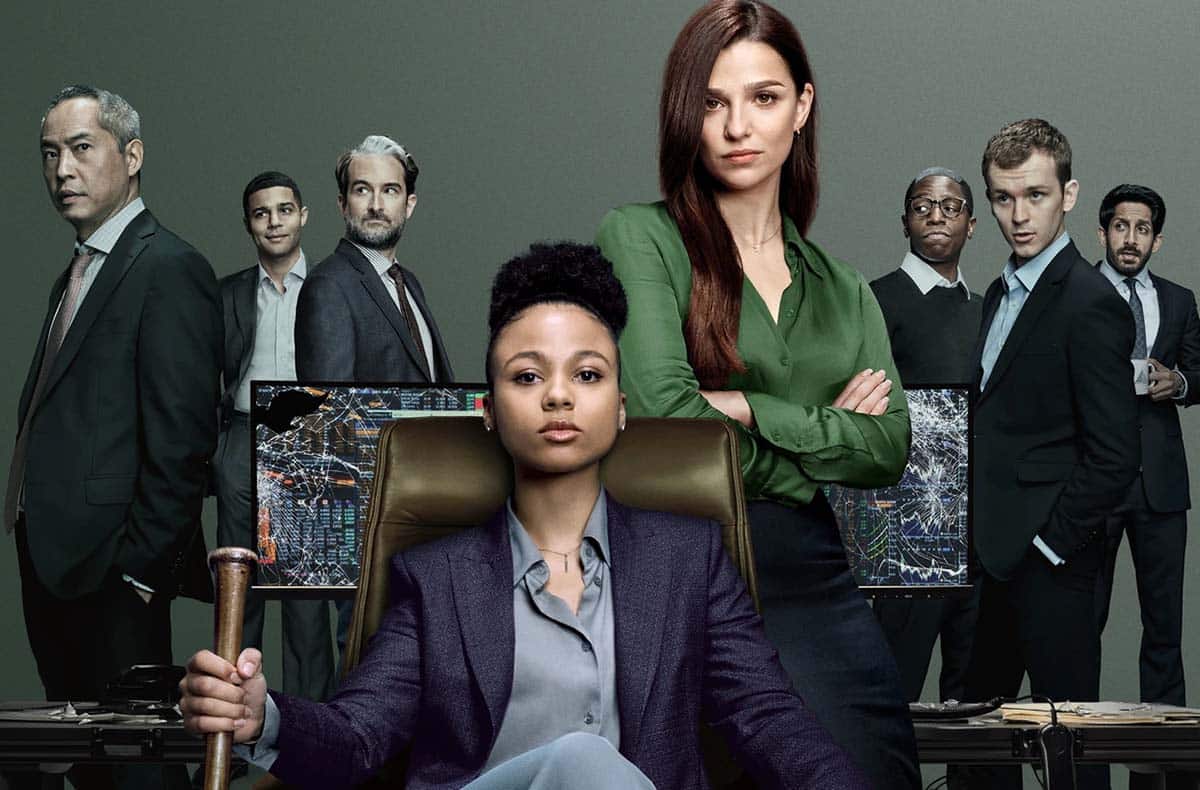 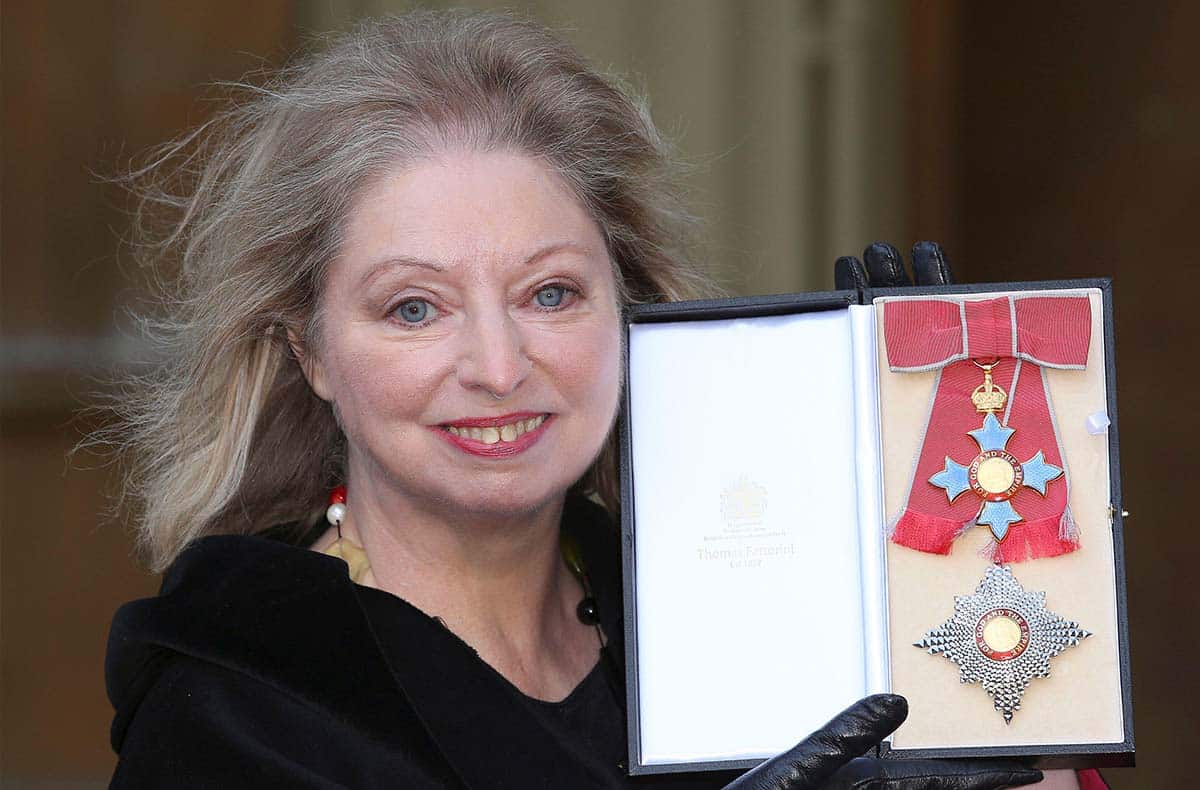 Whose History Is it Anyway? Hilary Mantel Remembered 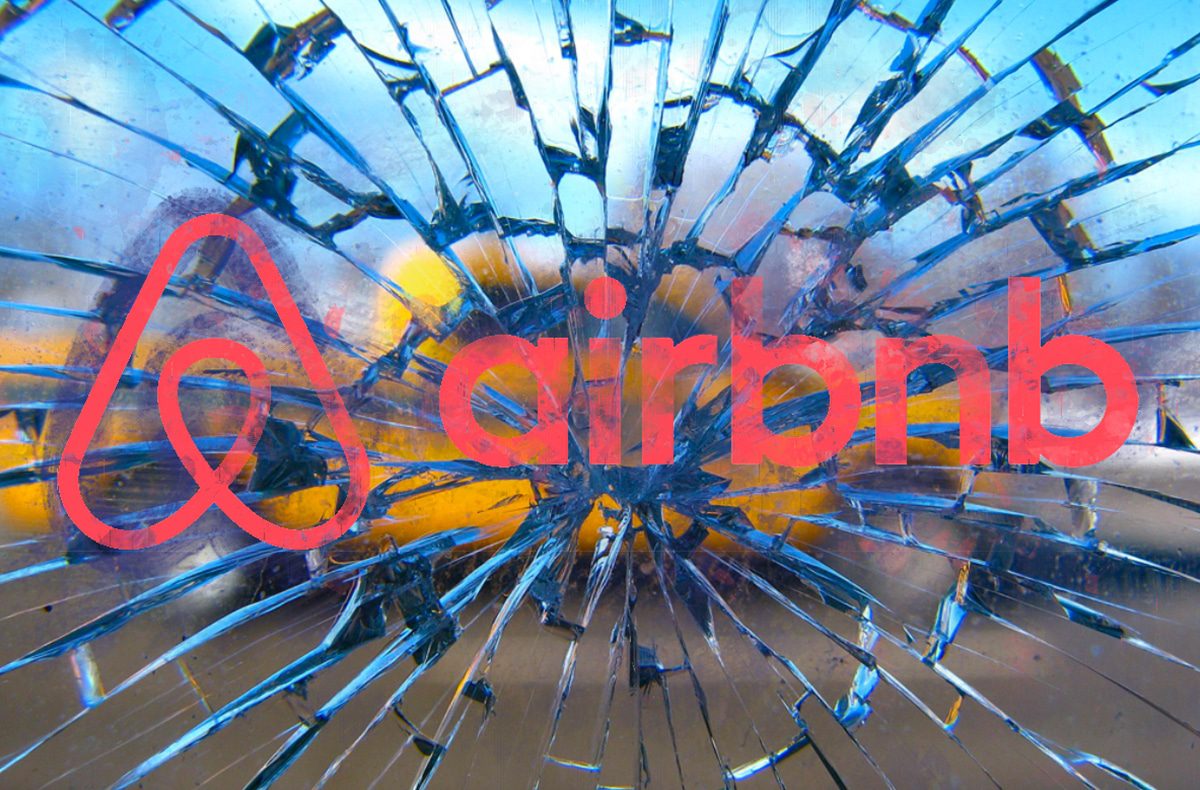 The Art of the Holiday 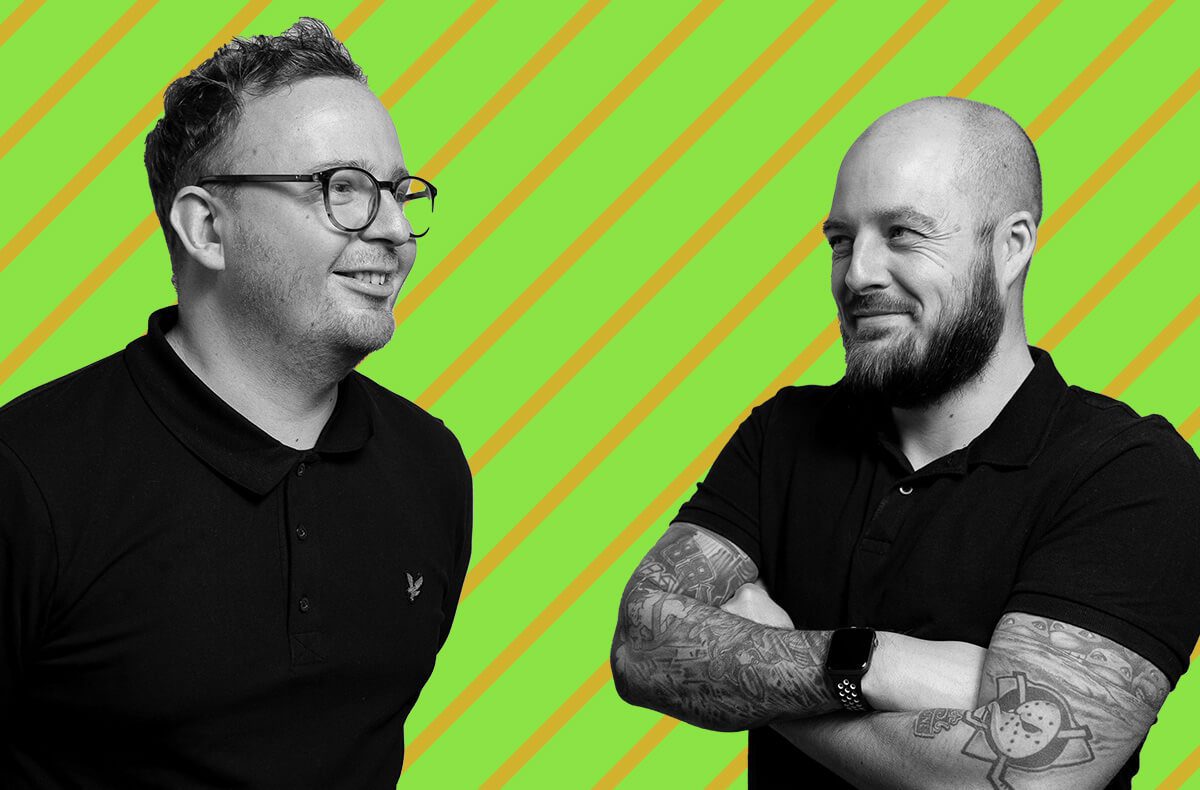