Waffles are delicious. Waffling is not.

At New Thinking, we’ve featured a host of articles that cover the fallout of COVID-19, from the mental health epidemic of pandemic anxiety to the hospitality industry’s upward battle towards recovery to seismic shifts in the real estate industry. Whether touching on business leadership in hybrid workspaces, mask dependency in Japan, or our willingness to try new forms of at-home entertainment in an anti-socialite’s fantasy, one common thread has been the same through all of these pieces: COVID-19 changed the world, and with it, us.

Planning my wedding revealed one such cultural change in stark relief: apparently, the pandemic appears to have given many of us a license to be garbage people. I’m talking, of course, about RSVPs, and an epidemic of waffling. 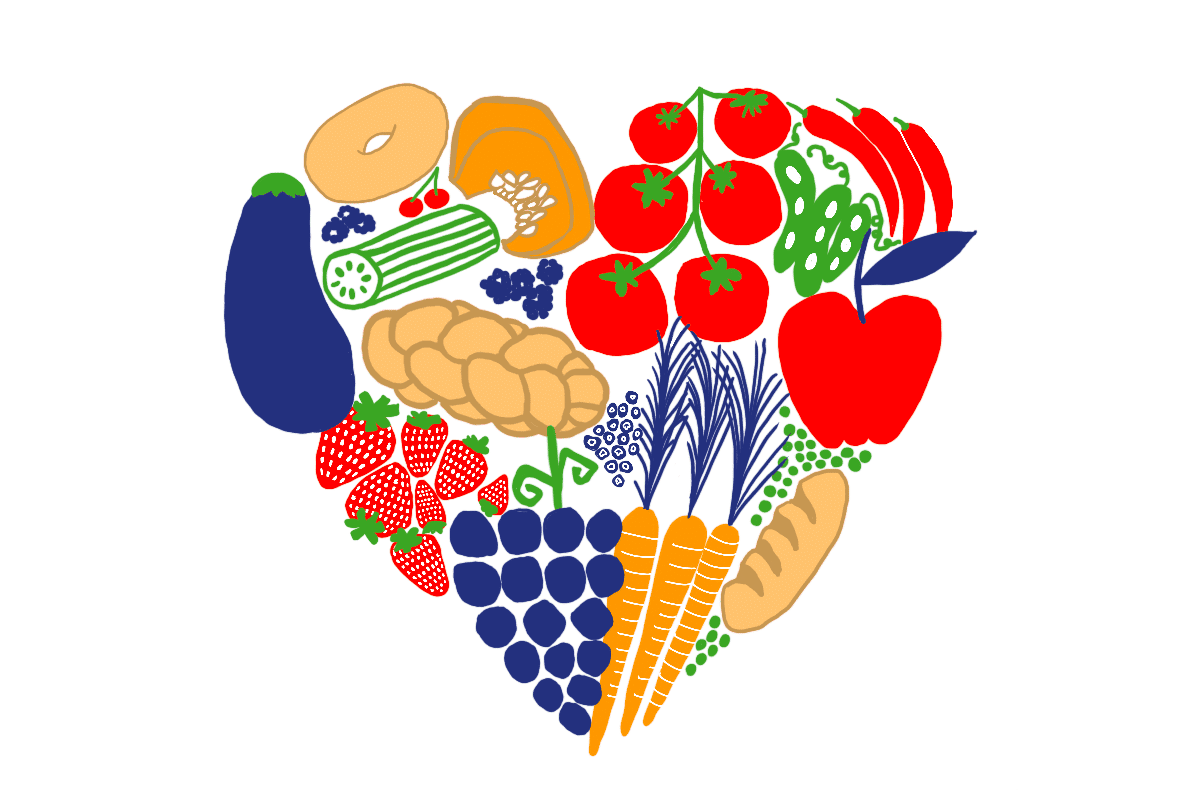 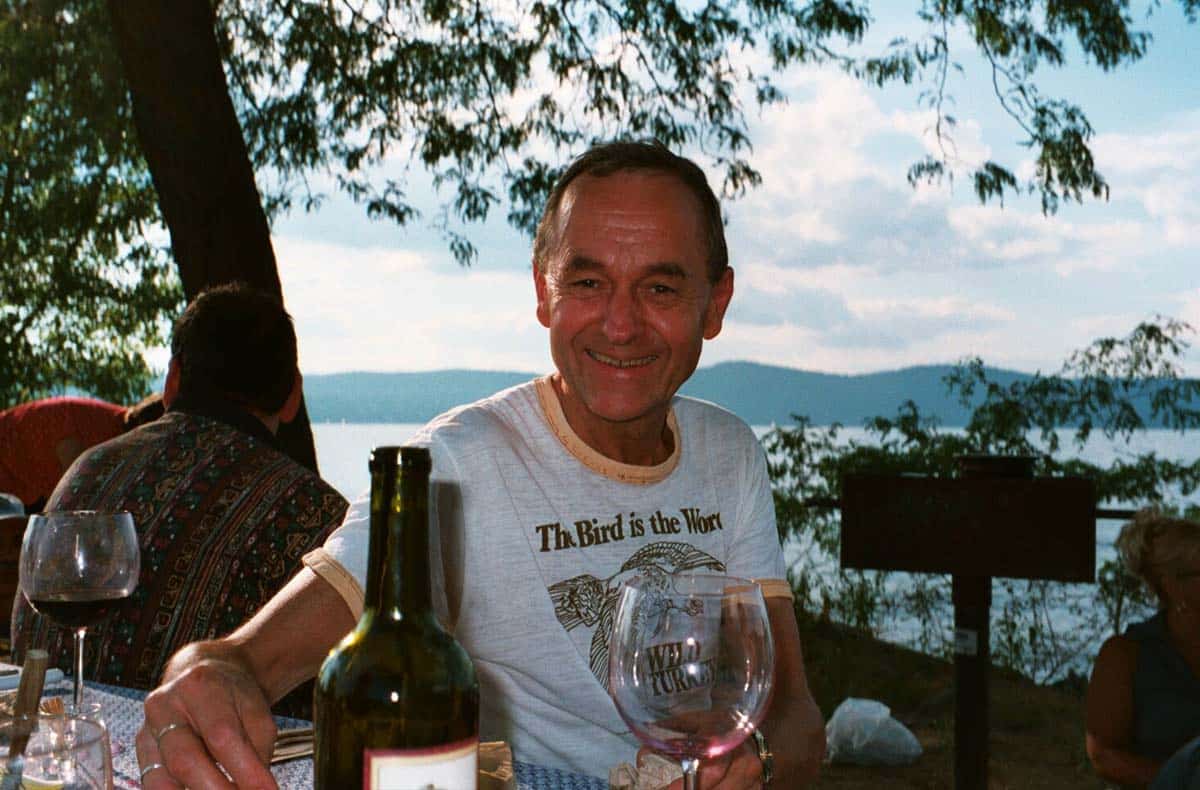 For those not in the know—or au courant, as it were—RSVP is French for “répondez s’il vous plaît,” or “please respond.” So yes, like saying “ATM machine,” asking people to “please RSVP” is redundant. That shit’s polite by design.

RSVP does not mean “respond if you feel like it.” It does not mean “respond if you’re a yes.” It means “let me know whether OR NOT you are coming so I can plan my goddamn wedding.” Yes or no: this is what we need to know. But apparently, about 50% of my wedding guests did not understand that, and did not let me know their status until I had to track them down like a pathetic stalker via text. It’s a sad state of affairs when you have to beg people to let you know if they’ll deign to allow you to buy them a five-course meal in a tropical paradise. But that’s another story. I’m talking about manners.

The RSVP scourge of waffling by no means began with COVID. Speaking from personal experience, I’d say there’s a flakiness hotspot of degeneracy in Los Angeles in particular. At the heart of this wafflefest is some kind of pathological desire to not say no, but also a reluctance to commit. I once overheard two of my comedian friends discuss the “percentage of likelihood” that they’d be attending a certain party. In LA, everyone says yes to everything. So a “yes” virtually never means yes; instead, it actually means “maybe,” and “maybe” generally means “probably no” to various degrees. Hence the percentages. Once, a friend told me she would respond “yes” to Facebook events as a sign of moral support, even if she had no intention of going. (Insert exasperated scream here.) So it’s common to assume nearly half of the people you invite to an LA event are not actually going to show up—and that would be a pretty good turnout.

I discovered LA’s unorthodox version of RSVPing—i.e., lying—the hard way, when I planned out my first big party in a new apartment one October. Out of the 14 confirmed guests, literally only one showed up. I ended the night surrounded by pumpkins I’d bought to carve, myriad pumpkin spice treats from Trader Joe’s, and the selection of different pumpkin beers I’d bought for us all to taste and cried myself to sleep. Needless to say, the trouble I’m having confirming guests for my October wedding is somewhat triggering.

Before you feel too bad for me, rest assured, I did find redemption via several future pumpkin parties that were well-attended and featured legendary beer tastings and good company. FYI, for those interested in throwing a pumpkin party of their own, Elysian won Best in Show for their impressive quality across a variety of pumpkin beer styles at my last parties—and it looks like they’re still going strong. (Yes, I did create a spreadsheet and tallied everyone’s rankings and shared the data after the party. Because my respect for beer, pumpkin-flavored things, and data are unmatched.)

However, a pumpkin party and a wedding are two wildly different events, in both measure of personal significance and sheer expense. As a result, I thought—wrongly—that, at this stage in life—where most of my friends have either had their own weddings or at least have been to a few—that we all know how to act. Namely, I never anticipated it would be so incredibly hard to just get an answer out of people I invited—especially considering we are doing a destination wedding with a very limited pool of invitees.

To be fair, I also never anticipated record-level inflation, or Airmaggedon. So I completely understand people declining. But the point is they didn’t even decline. I had to text to discover two months out from our date that guests who had sworn they’d be there and were just checking on their plus ones were now “bummed they couldn’t make it.” And by that point, there were other guests who could have made it—and would’ve happily endured long flights to do so—but had by now made other plans they couldn’t reschedule. It also made me paranoid that those who had said they could go were going to change their mind. So that was a fun sleepless month-plus of follow up texts.

As hurt and dismayed as I was by this, I at least felt less alone to discover it’s not just me this is happening to. Recently, my fiancé and I met up with his friend, a dance instructor of young students who was in town visiting. Her students compete regularly, and post-COVID, she’s encountered a rash of shitty behavior from parents. People are pulling their kids out of competitions at the last minute for “personal reasons” when they easily could have given her advanced notice, and they don’t seem to care at all how their cancellations impact the rest of the students—or her. I also just heard how, last June, a friend hosting her daughters’ dual bat mitzvahs had a guest RSVP with +6 guests (!), so she arranged an extra table…and then none of them showed.

In all of these cases, just knowing ahead of time would have fixed the issue. The other girls would be prepared for their competition, the extra table and food orders would be nixed from the seating arrangement and catering order, and it would have been fine. It’s letting people think you’ll be there, or not letting them know either way that really sets others up for failure, disappointment, heartache, and financial cost. And what does it cost you to politely decline? Nothing. Meanwhile, it helps the planner have an accurate idea of an otherwise unclear future, which is the entire point of requesting an RSVP. We just want to know what we’re planning for.

Waffles are delicious. Waffling is not. But since COVID, with many accustomed to their bubbles, it’s a new normal. The public health concern has faded, and it’s now just a question of inertia: an object at rest will stay at rest. Within this stasis, people like the idea of having the option to do something, but feel very little obligation to actually commit—COVID excused them from that. Separated from the outside world, they no longer feel any social pressure to act right, even when their actions inconvenience others. But guess what? We are still in a society. And if you don’t want to be a part of things—well… let the rest of us know.

So as a gentle reminder of the real meaning behind RSVP, I think we should change it to ROM: répondez ou mourir. Respond, or I’ll fucking kill you (in so many words.)

To end with a sliver of hope for human decency, here’s an encouraging caveat to my story. First, other than the half of guests who didn’t RSVP, there were those who immediately answered with enthusiasm and grace. Their presence will be what makes the day wonderful—and those who politely declined will be missed, but are appreciated from afar. Plus, in the swirling miasma of my bridepression following a flurry of flakes, I remembered a friend I had assumed would not be able to come, and extended her a late invitation, expecting it would be fully impossible. She immediately responded (and I didn’t even have to say “s’il vous plaît”!), letting me know she’d be honored to attend and confirming once she had found a plane ticket. And with that, I felt just a tiny bit less crazy and a whole lot more loved.

So next time you’re on the fence about attending an event, or you feel like “oh I want to say yes, but it’s probably no,” instead of just putting off your response: for the love of God, just politely decline. Especially if it’s something major, like a wedding. I promise a bolt of lightning will not appear to strike you down. Saying no is infinitely better than failing to say anything. And recognize the RSVP for what it is: not a suggestion, but a polite command to reply. Attendance is optional, but a response is literally the least you can and should do. 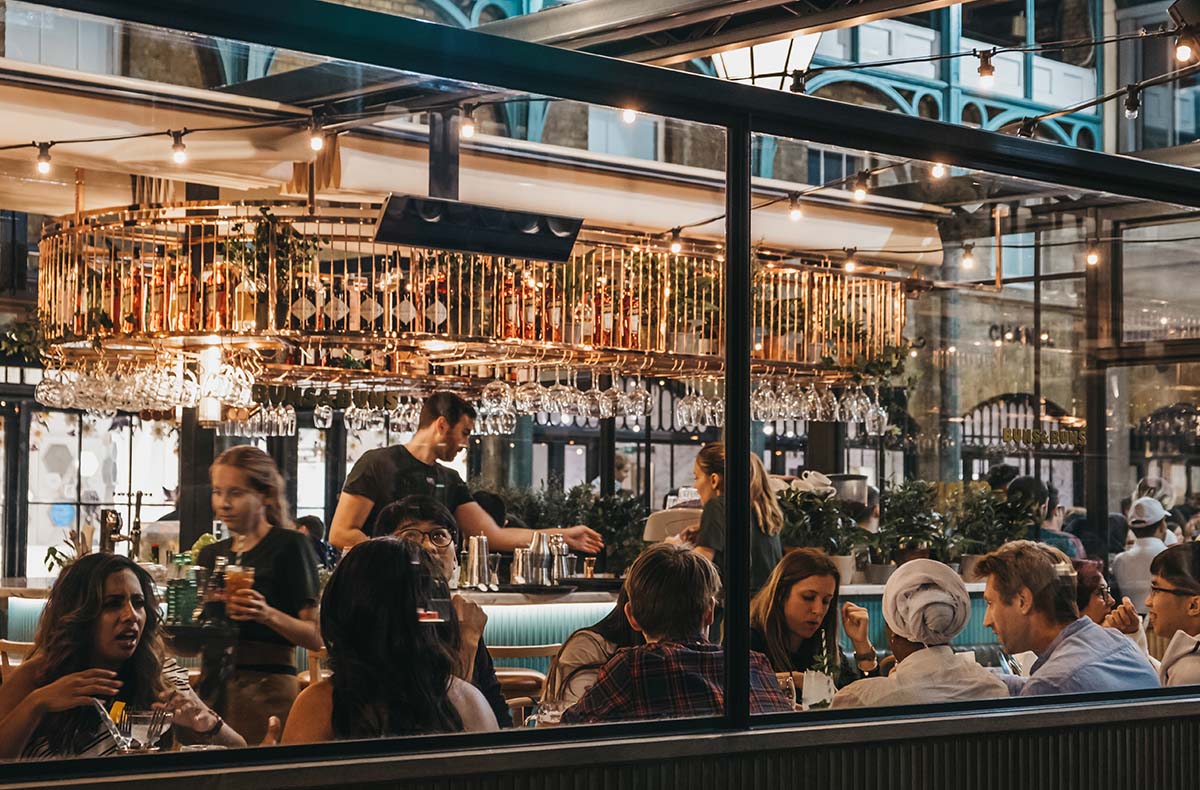