At COP27, let us not forget the main players who have not appeared, and why this may be the case.

Greta Thunberg is not the only one who won’t be attending COP27 at Sharm El-Sheikh for the UN Climate Change Conference in Egypt over the next two weeks. Far more importantly, the Prime Minister of India, Narendra Modi, and the President of China, Xi Jinping will be absent.

During last year’s 2021 United Nations Climate Change Conference in Glasgow—also known as COP26—on the very last Saturday of negotiations, we saw India’s intervention to “phase down” rather than “phase out” the use of coal as a fuel. This came a day after India had proposed this change in the agreement of the Glasgow Climate Pact with China’s backing, which was signed by 200 countries. Both Modi & Xi also similarly did not attend last year’s COP26; between them they represent more than 2.8 billion of the world’s population, and have over the years aligned themselves with countries in the Global South in their negotiations at these international climate summits. So while you will see 120-odd world leaders on the COP platform over the Conference, you will not see two of the main players that influence present and future levels of greenhouse emissions. 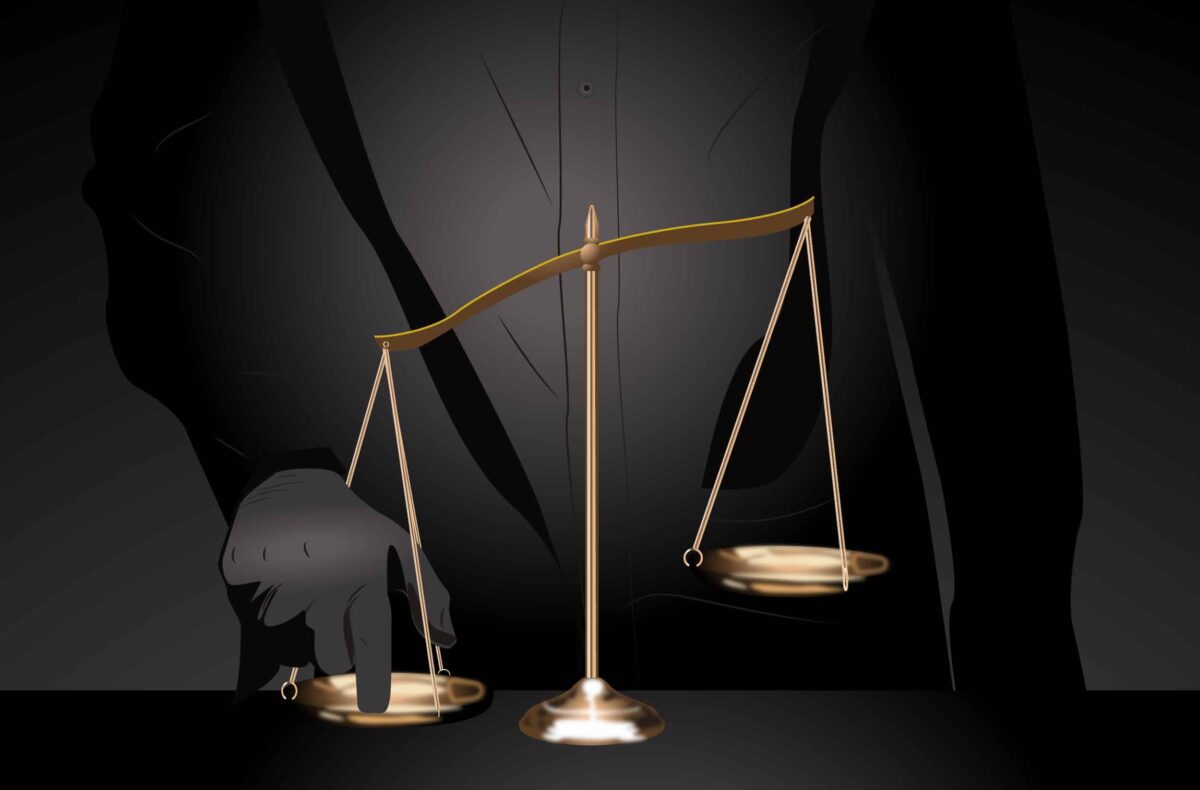 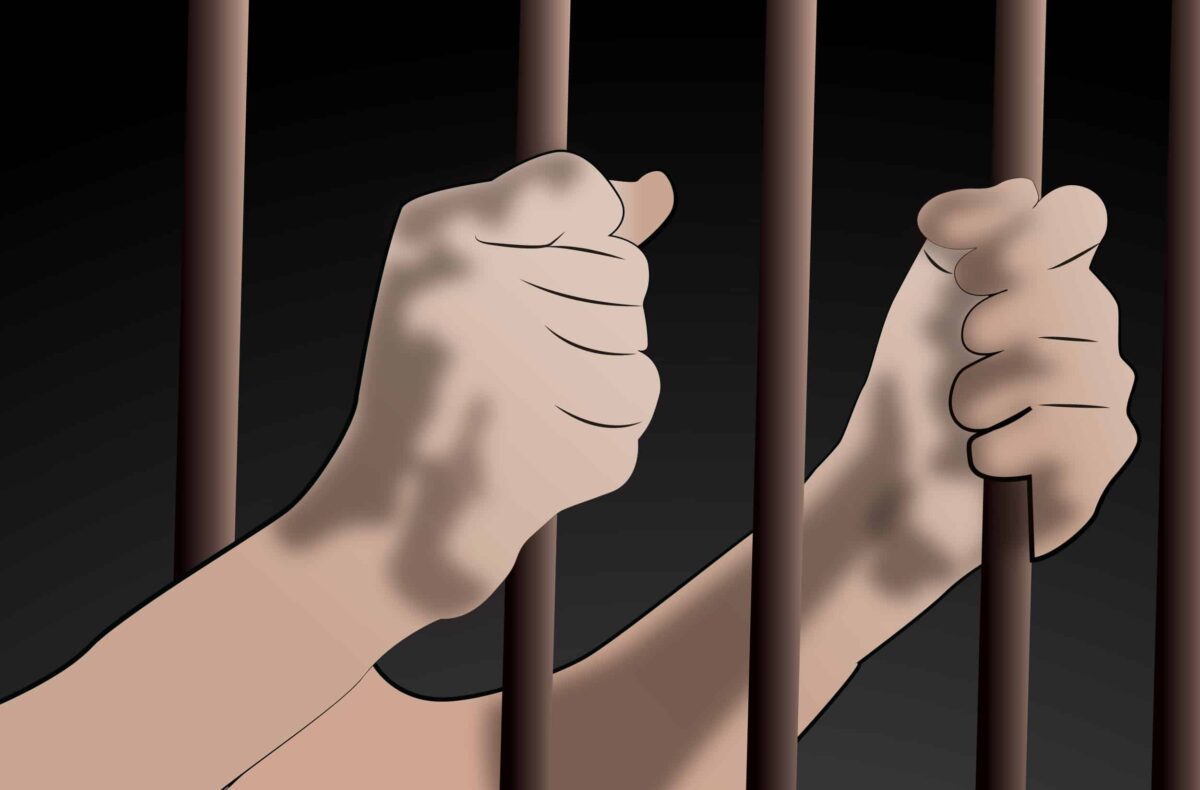 Why is this so? Well, it is quite clear that they won’t accept being lectured by the Global North on how they should reduce their greenhouse gas emissions in response to global warming, whilst developing their societies economically. It is particularly noteworthy that these countries have not fully acknowledged the historical emissions made by Global North countries during their economic development in earlier centuries.

The other major issue that looms high is, of course, climate finance. In recent COPs, some Global North countries had promised $100 billion annually for Global South countries to adapt to the immediate undisputed consequences, and yet, not been able to deliver this amount.  On top of this, the UK government has not delivered its contribution to the Global Climate Fund of $300 million this year, so Rishi Sunak, the United Kingdom’s new Prime Minister, should not be expecting a warm welcome since he’s finally agreed to attend COP27.

With a new chair for the COPs from Egypt, Sameh Shoukry, and a new Executive Director from Grenada, Stephen Stiell, the issue of “loss and damage” will be given a full airing not permitted at the last COP in Glasgow. This will undoubtedly dominate procedures for the Global South countries on the floor of the Conference amongst both their leaders and civil servants.

So watch this space over the next two weeks—particularly the responses from the countries of the Global North. For example, we understand John Kerry, the special envoy for the US President, will offer carbon credits, something many will suggest is much the same as carbon offsetting discussions that have been had at earlier COPs, which big business would much prefer.

The sad reality is that the target of 1.5 centigrade set so keenly at the Paris COP as the limit to global warming looks increasingly to be overshot by 2050—probably beyond 2 centigrade, with severe consequences. The progress on actual reductions of greenhouse gases has been none too good either across the 27 annual COPs, nor are many of the National Determined Contributions plans up to date or submitted by all the parties of the UNFCCC, as agreed again at the Paris COP in 2015. So COP27 must deliver massive emissions reductions and money for loss and damage with social justice.

Those of us with a longer memory will also remember the Kyoto Protocol, the major product of the 1997 COP in Kyoto, Japan, where Global North countries did at least accept responsibility for the historical amount of greenhouse gases in the global atmosphere. The Protocol was based on the principle of common but differentiated responsibilities: it acknowledged that individual countries have different capabilities in combating climate change, owing to economic development, and therefore placed the obligation to reduce current emissions on the Global North on the basis that they are historically responsible for the current levels of greenhouse gases in the atmosphere.

All 36 countries that fully participated in the first commitment period complied with the Protocol between 2008 and 2012. Even though 36 Global North countries reduced their emissions, the global emissions increased by 32% from 1990 to 2010. Also though Russia and Canada ratified the Kyoto Protocol to the UNFCCC, bringing the treaty into effect on 16 February 2005, the US did not, after initially suggesting it would. By 2011, Canada, unfortunately, became the first signatory to announce its withdrawal from the Kyoto Protocol in response to the financial crisis of 2007-08.

So over the next two weeks of proceedings at COP27, let us not forget the main players who have not appeared and why this may be the case. And just as we did at COP26 last year, you will need to wait till the last weekend of negotiations to see what is really going on. 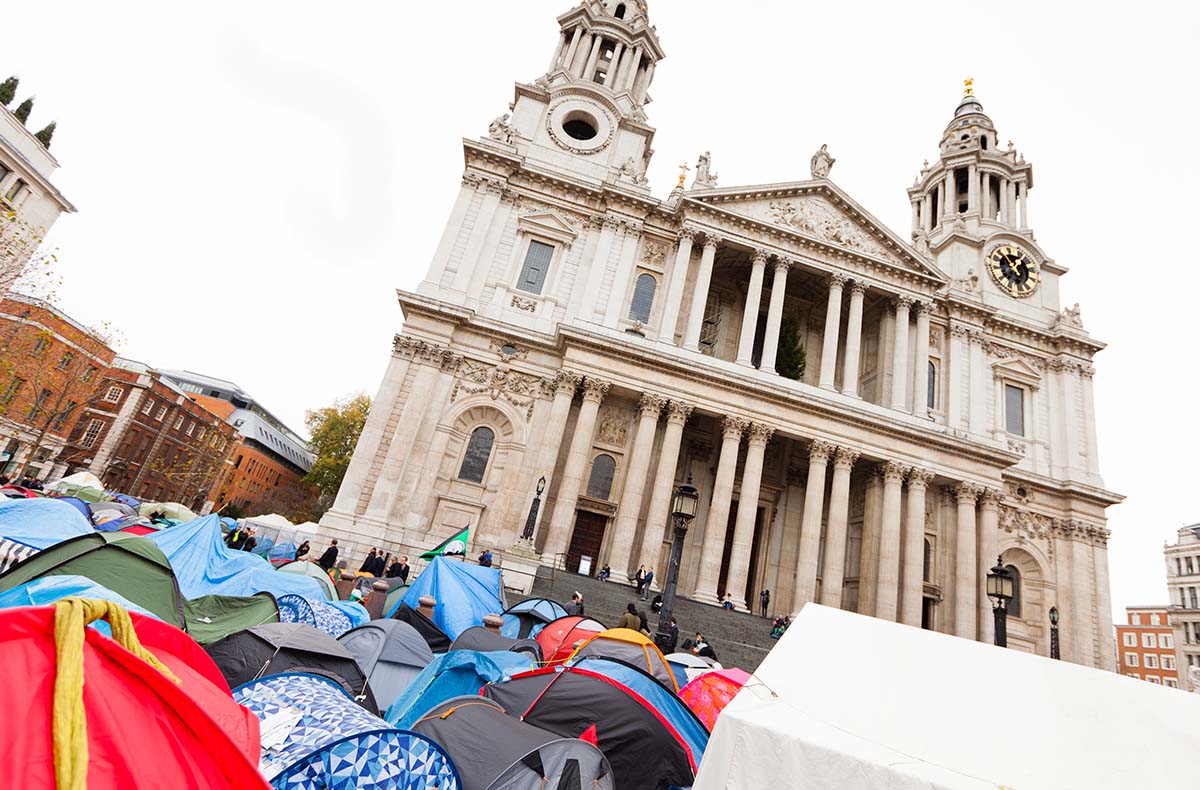 Liberators of the World Unite in London 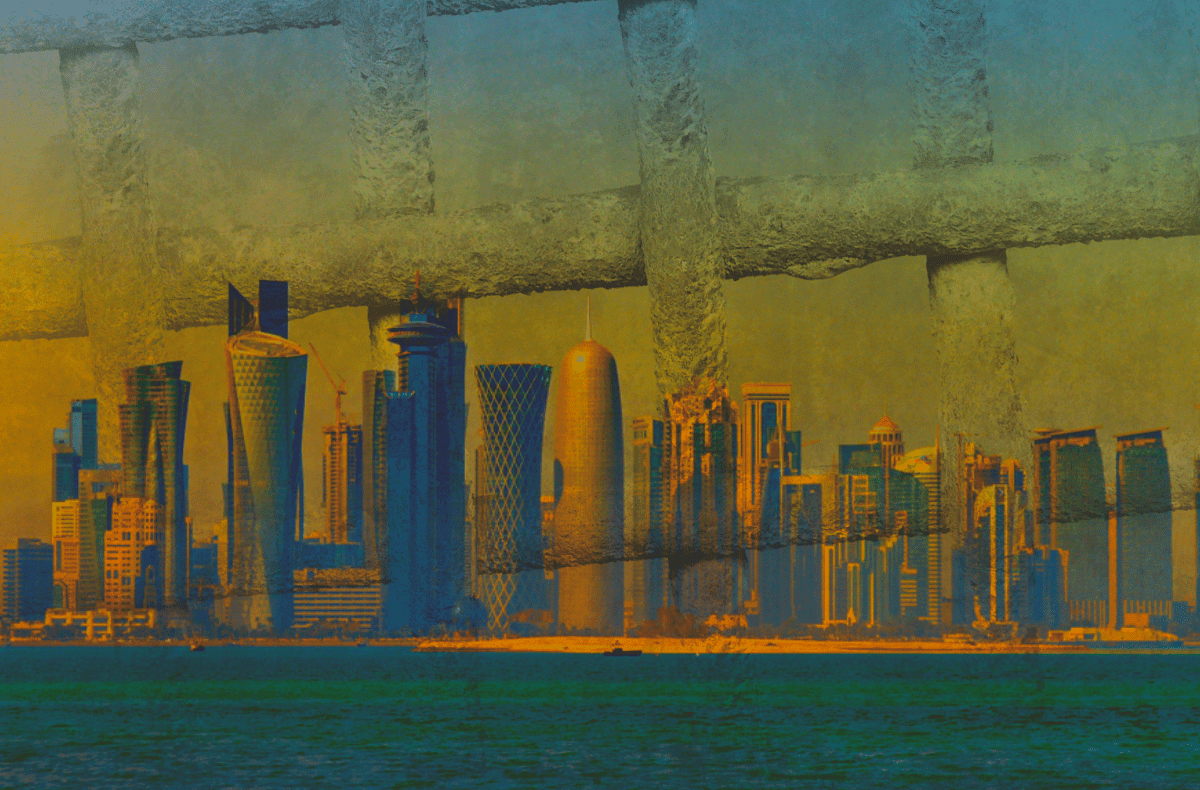 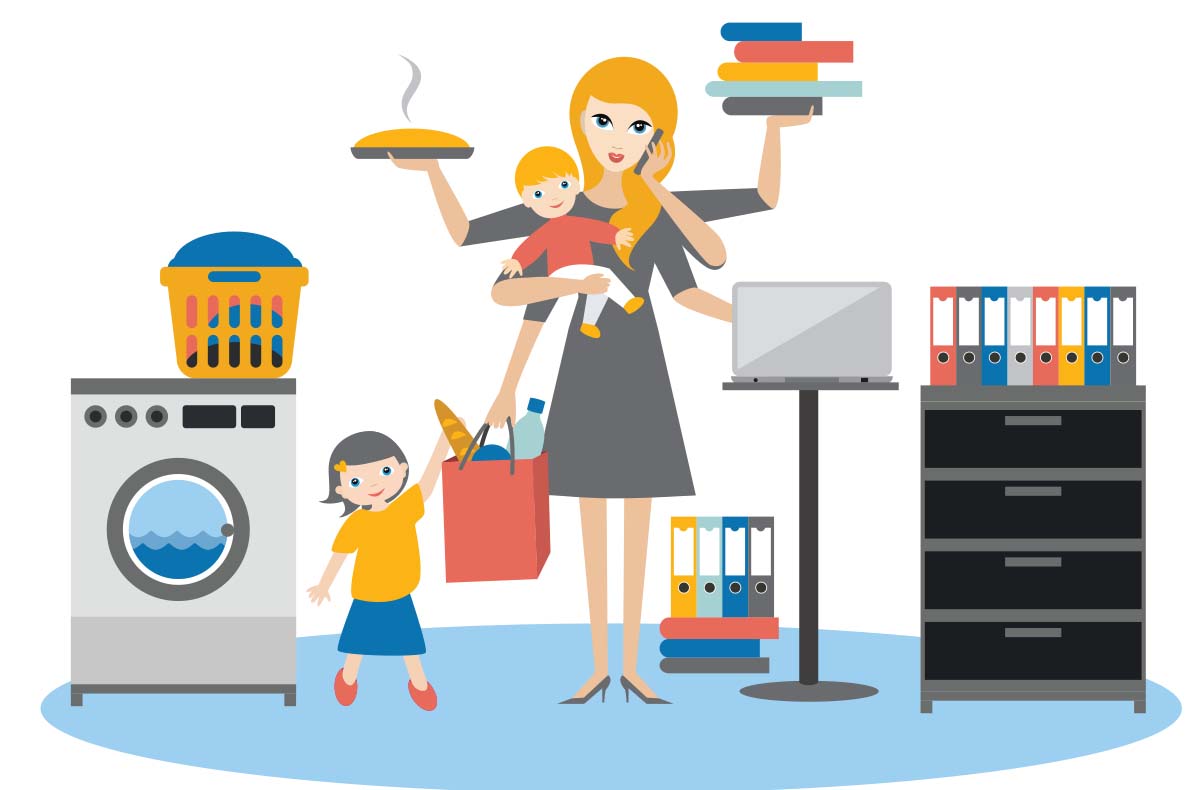