Aaron Judge Bet on Himself: It’s Time to Cash Out

With projections widely ranging anywhere from $300M-$500M, Judge is very likely to become the highest paid player in baseball history.

Dan works in the sports media and technology spaces

This year, the World Series kicked off with a thrilling extra innings win by the National League champion Philadelphia Phillies. While this game played out, the Yankees and star Right Fielder Aaron Judge found themselves in a familiar place—watching the action from home. However, there’s one major difference this year from years past: for the first time since debuting in 2016, Judge watched these games as a free agent.

How we got here is well documented. Judge entered the season on the cusp of free agency and seeking an extension from the Yankees. The team made an offer that was substantial, but ultimately well short of what Judge sought. Concerns over his age, size, and injury history likely drove the Yankees hard line and Judge said no. He went on to have a historic season, breaking the AL home run record with 62, and likely earning an MVP along the way.

What happens next is less certain. Make no mistake—contrary to public perception, the Yankees still spend. They had the third highest payroll in the league in 2022 at just shy of $265M. In December 2019, they signed Gerrit Cole to the largest contract for a pitcher in MLB history.

However, there is some credence to fan frustration: long gone are the days of the Yankees sparing no expense to get the players they desire. The team opted for a cost effective and presumed bridge shortstop option this year in Isiah Kiner-Falefa. This was despite a glaring need to upgrade the position that coincided with a notably strong class of free agents. Not to mention the reminder served every time Bryce Harper, a player coming off an NLCS MVP who the Yankees did not consider worth his $330M contract, stepped to the plate for the Phillies during the World Series.

With all that said, we know where the Yankees’ line was on Judge’s contract last season and that it wasn’t enough to get a deal done—but a lack of clarity over where that line is now is creating uncertainty over Judge’s future home. What should feel like a foregone conclusion with a return to the Bronx is now anything but.

With projections widely ranging anywhere from $300M–$500M, Judge is very likely to become the highest paid player in baseball history. Rumors already run rampant that his hometown San Francisco Giants don’t plan to be outbid for his services. The last few years have also proven that you can never count out the Los Angeles Dodgers when it comes to acquiring a star, especially as they sit home following their own post-season disappointments. Then there is the Mets, fresh off last year’s spending spree—driven by an owner in Steve Cohen who would love to make a statement by persuading Judge to make a new home in Flushing. Ultimately, Judge will have his pick of any team he wants (that can spend competitively). He’s earned the right to select his destination and be paid record-breaking sums as a star in a sport desperate for them.

That’s not to say that the Yankees don’t have factors working in their favor. Chief among them may be that Hal Steinbrenner has a chance to silence an unrelenting fan base’s criticism that he doesn’t spend in a way commensurate with the weight of his last name. He can silence these complaints once and for all—or at least for one offseason—if he makes Judge the richest man to ever play the game. Secondarily, despite marketing and endorsement opportunities becoming more and more market agnostic, there is still an incomparable weight of being the star of the Yankees within the metropolis of New York City. Those opportunities would be substantially magnified if Judge is named the team’s first captain since Derek Jeter. As the face of the team—and maybe all of baseball—signing what would equate to a lifetime contract with the Yankees could allow him to transcend the limits of the sport. Jeter transferred from playing to an ownership role with the Marlins, amongst other successful high-profile business ventures. What could Judge accomplish off the field if he stays? Let’s also not forget, by all public accord, he truly loves being a Yankee.

However, if there is one thing Judge is known for loving more than being a Yankee, it’s for being a fierce competitor who values winning above all else. The consistent early playoff exits and current roster make it clear that the Yankees, as presently constructed, are not in a position to capture the championship that eludes Judge. That championship is likely to be the last remaining item missing from his resume after he claims his MVP award.

If another team outbids the Yankees and presents a better chance to win, is it that inconceivable that he moves on? After what we just saw with Freddie Freeman and his move from the Atlanta Braves to the Dodgers under eerily similar circumstances, the thought must be racing through every mind in the Yankees’ front office. Especially coming off reports of a downtrodden clubhouse due to a particularly negative reception from the fans during an ALCS sweep.

With all things even, though, this still feels like the Yankees’ race to lose. They can’t be outspent by any other club if they don’t want to be. Even if they value profit over winning as fans often speculate, they’re acutely aware of Judge’s impact on their bottom line. They also remain a perennial playoff contender with strong motivation to end a championship draught. They can still present Judge the best combination to win and sign a record-breaking deal. Plus, again, Judge loves being a Yankee. He is known to embrace the pressures of the fan base and presents a genuine reverence for the history and names he is now mentioned alongside.

Still, simply since we are seriously speculating about the fact that he could move on demonstrates that this is going to be a long offseason. Anything can happen. 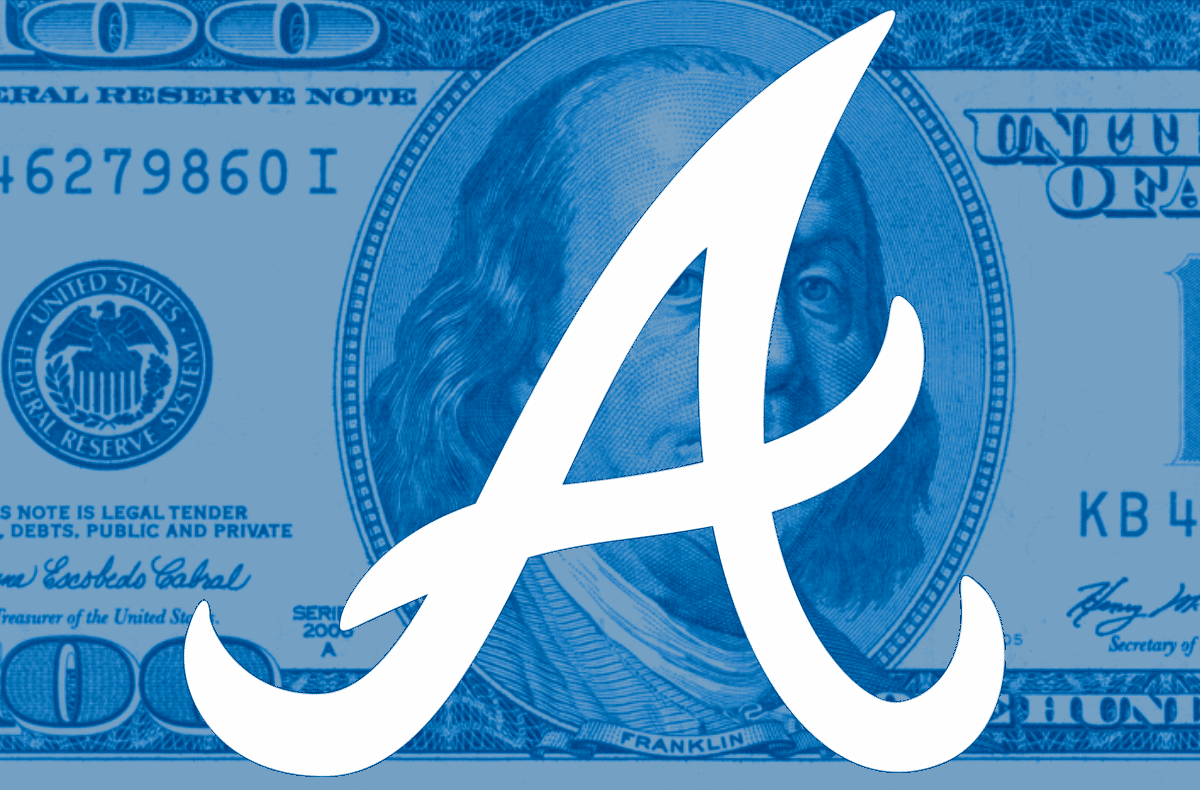