America’s Pastime At a Crossroads: Baseball’s Villains Face Off Against “the Worst Fans In America”

There is a mixture of elation and trepidation in Philadelphia. The World Series is in town today with the local-hero Phillies tied 1-1 with the Houston Astros. The Astros are strong favourites and Major League Baseball’s bad guys. Houston has only won the Fall Classic once, five years ago. That victory was tarnished when it emerged that the team was guilty of stealing the opposition’s signals and gaining advance knowledge about what pitches to expect.

Transmitting the information to the Astros batters was bizarrely low tech. Staff and players banged on a trash can to send signals to the man at the plate. Few people outside the Lone Star state want Houston to win again. It is not fear of losing that makes some in Philadelphia nervous, though. Philly sports fans have a poor reputation. They are passionate, sure, but things can get wild in the City of Brotherly Love when its success-starved teams are successful. When the NFL’s Eagles won the Super Bowl four years ago, rioting and looting marred the aftermath.

The Phillies and Eagles share the same support base. Although “victory riots” are not uncommon in American sports, Philadelphia diehards have been voted the worst fans in America. It has become a tradition in the city to grease lampposts to prevent revelers climbing them during raucous celebrations. There are fans across baseball who wish both teams could lose.

This 118th World Series is the climax of a fraught MLB season. The campaign had a late start because of industrial strife after the owners imposed a 99-day lockout in an attempt to put pressure on the players’ union. It may end in civil disorder. Baseball, for so long the quintessential American sport, is struggling to find its place in the modern world. It needs a captivating World Series. Ideally, it will go to a final game in the best-of-seven series.

Even some of the sport’s biggest boosters are concerned about the future. Last year Don Mattingly, who had a stellar playing career with the NY Yankees and was manager of the Miami Marlins until their season ended last month, said the game was “unwatchable” at times. Mattingly was complaining about the balance between hitters and pitchers favoring the latter group, but most observers are critical about the length of the fixtures. Game one of the World Series on Friday lasted more than four-and-a-half hours before the Phillies earned a 6-5 win. It went to extra innings and it was close to midnight on the East Coast when the final out sealed the victory.

The matchup made for remarkable viewing, though. The Astros, who breezed through the playoffs without losing a game, led 5-0 before Philadelphia began their unlikely comeback. Yet length matters. As the pace of life has gotten faster, baseball has gotten slower. In 1981 the average game lasted 2hrs 33min. This year it had crept up to 3hrs 3mim, which was almost a six-second fall from the previous season after new rules were introduced. MLB knows it needs to curtail the expanding timeframe of its product.

The television figures for the World Series opener held their own in comparison with last year’s equivalent. That is good news because MLB as a whole lost 12% of its viewers between 2019 and 2021. Attendance over the course of the season tells a similar story. Paying customers at ballparks this year were down by almost six percent on pre-pandemic levels. Even more disturbing is that the average age of baseball fans is, at 57, much older than that of competing sports. The NBA’s comparative figure is 42, the NFL’s is 51 and soccer’s is 39.

Other signs are worrying, too. This is the first World Series since 1950 where neither team had an African-American player on their roster. Baseball was the first US sport to break racial barriers when Jackie Robinson joined the Brooklyn Dodgers in 1947 but there is still a perception that it is a “white” pastime. The Phillies and Astros have team members from the Caribbean and south and Central America but the lack of homegrown black players is a bad look in Philadelphia and Houston, two cities with significant African-American communities.

MLB is keen to push the idea that it is developing a new wave of younger fans. Its figures say that it has a higher average of users under the age of 35 than the US average on Twitter, Instagram, and Facebook. The median age of followers on MLB’s social media platforms is 25-34. Why is this so? Even if games drag on for hours, baseball is perfect viral video fodder. The action—a superb pitch, a brilliant piece of fielding or a magnificent home run—lasts a matter of seconds and can be admired by those with even the shortest attention spans. The digital audience is always likely to be much younger. Whether it will translate to a lifetime’s engagement with “the boys of summer” is anyone’s guess.

At World Series level, it is an expensive sport to attend. It is almost impossible to purchase a ticket for less than $500 and a potential buyer would need to multiply that figure many times to get a seat close to the action. There are many questions for the long term but, this week, the excitement is condensed into a possible five games. The Phillies, whose last World Series win came 14 years ago, were so poor early in the season that they fired their manager in June and crept into the playoffs as the lowest seed in the National League. They have been upsetting the odds all through October.

The Astros had the best record in the American League. They steamrolled through the playoffs without losing a game and most pundits expected the World Series to complete the postseason sweep. That was until the Phillies clawed back the five-run deficit in game one in Houston. Philadelphia is tense. The drama is building. America—and the world—is watching. Baseball faces many challenges. It needs the World Series to deliver. 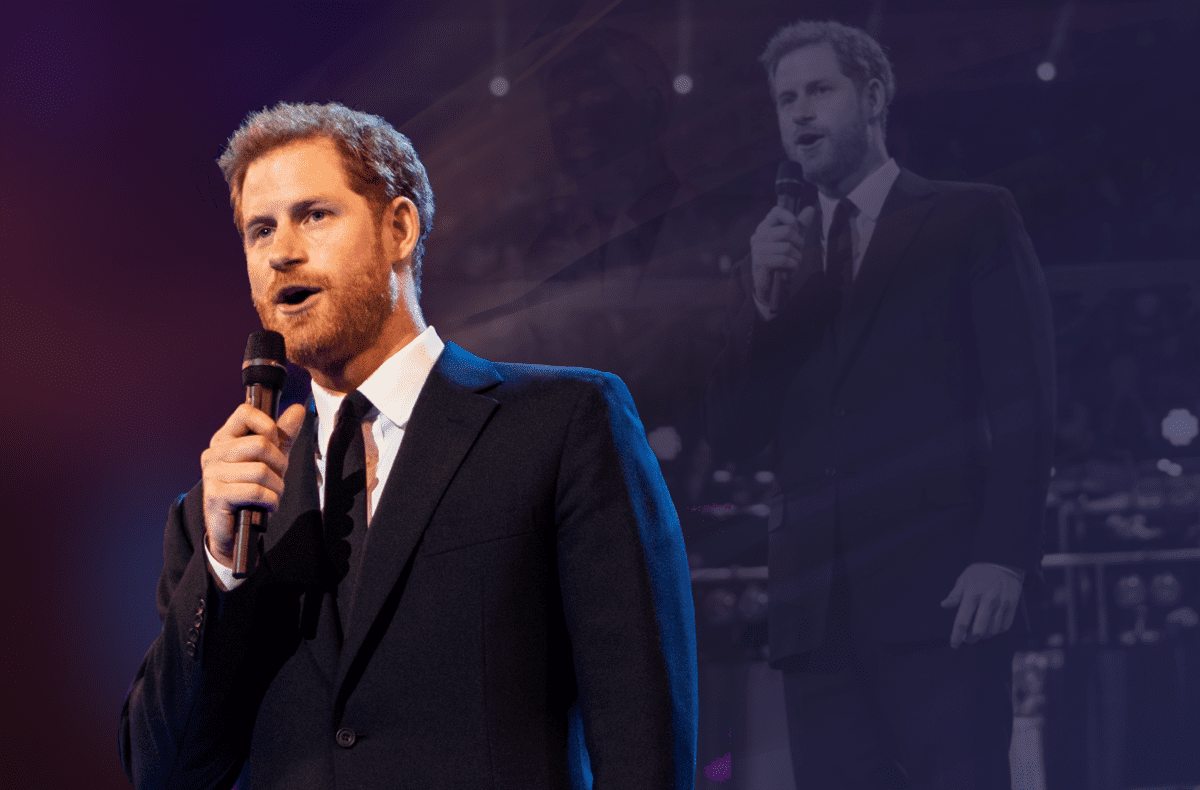 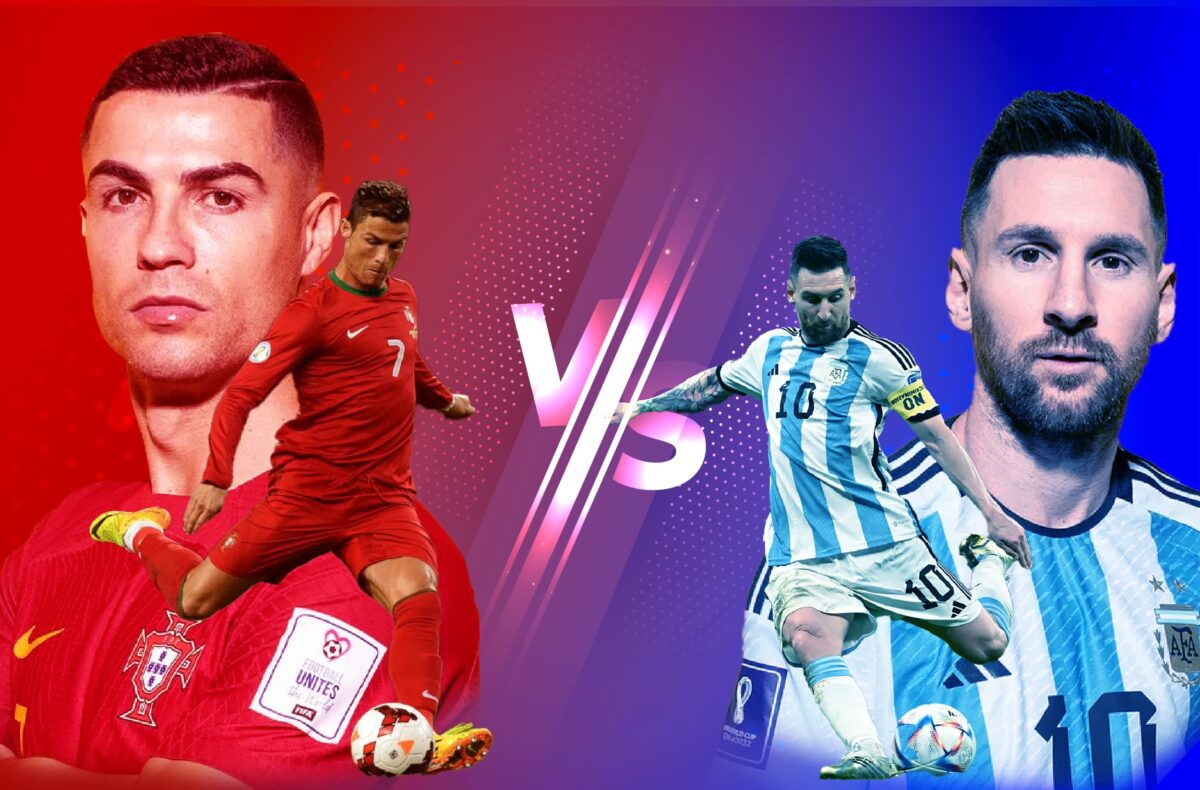 GOAT Vote: Are Ronaldo and Messi the “Greatest” Players? 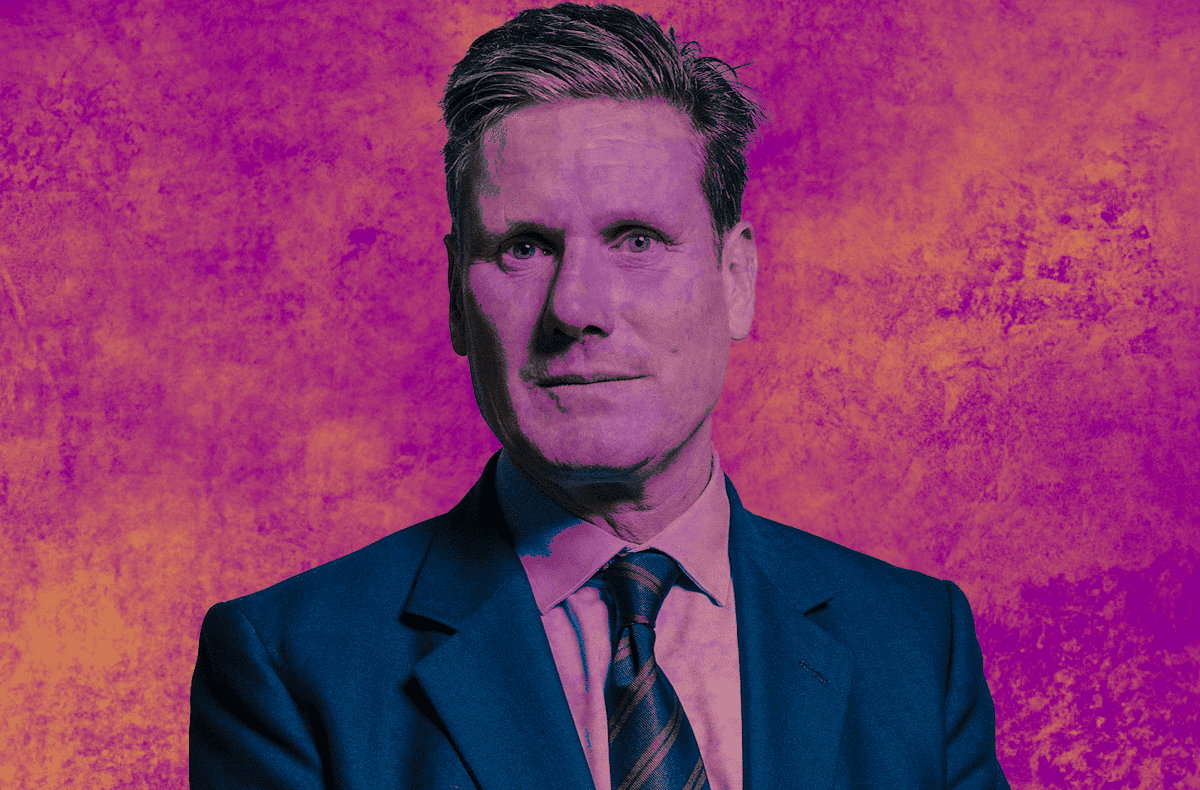