Chris Yoshida is president of Northern Data. Founded in 2017, the Frankfurt-based cloud computing provider helps disruptive computing services solve issues faster, better, and more economically. Unlike their competitors, they control the entire high-performance computing infrastructure chain, while also “bringing together the blockchain network and the demand for exponential growth in data processing.” Chris has held a number of executive and advisory positions at a variety of different companies, including The Carlyle Group, Bottlepay, and McLaren Technology – after starting out his career at Goldman Sachs, Morgan Stanley and Deutsche Bank. In this in-depth conversation, Chris reflects on the lessons he has learnt throughout his career, and how these have led him to his position today; discusses how Northern Data have become “an infrastructure provider to the cloud;” and shares his ambition for the company to be a “rival to the big three” in the next five-to-ten years. 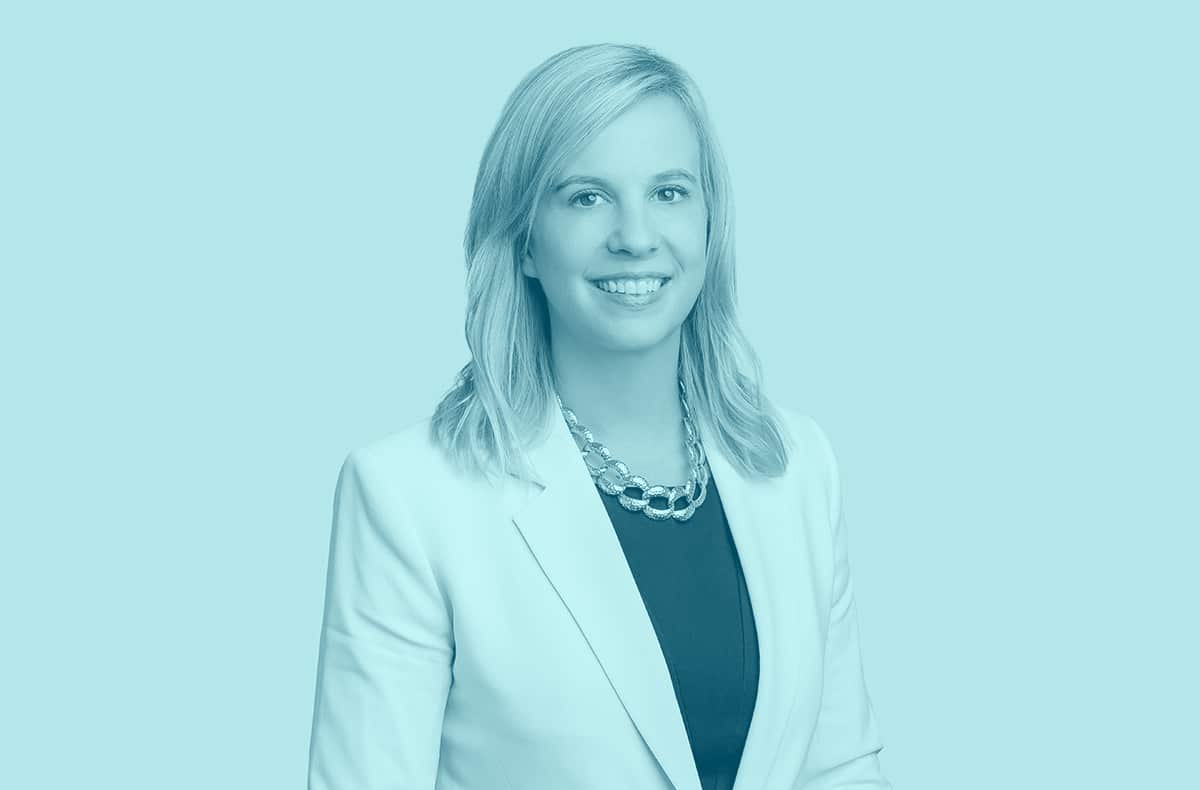 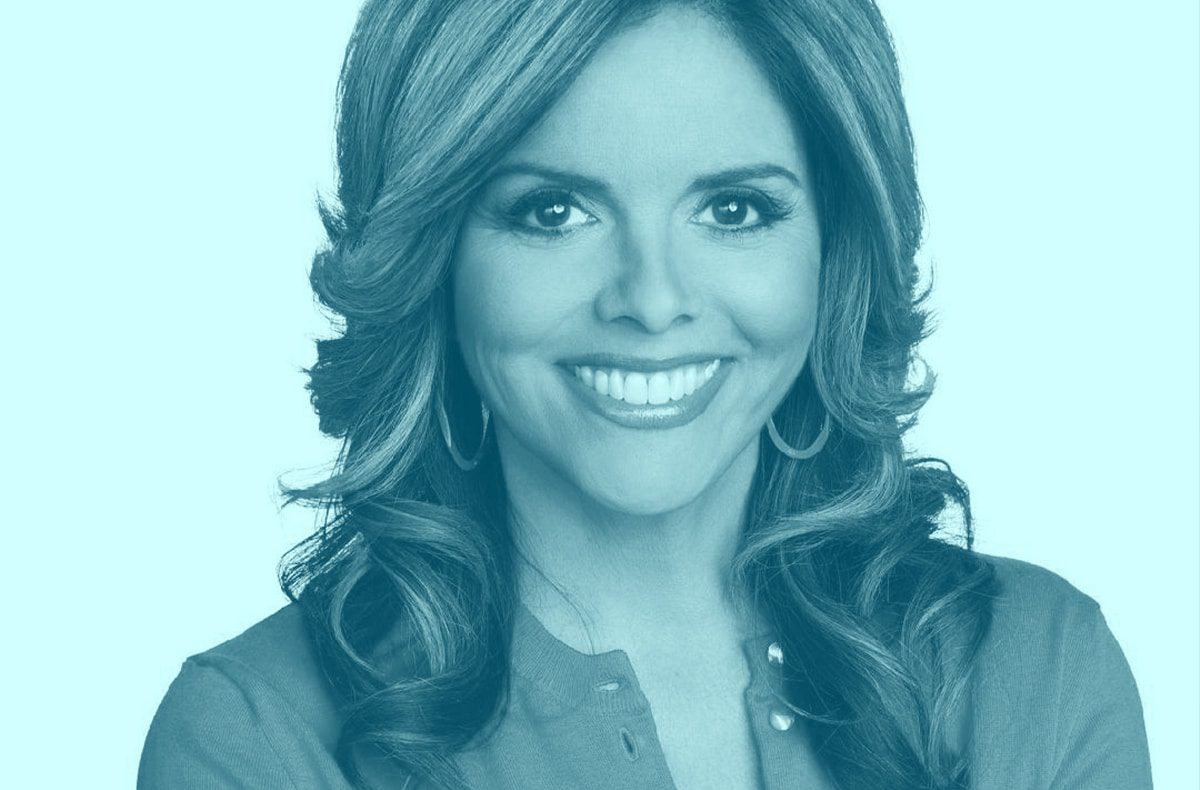 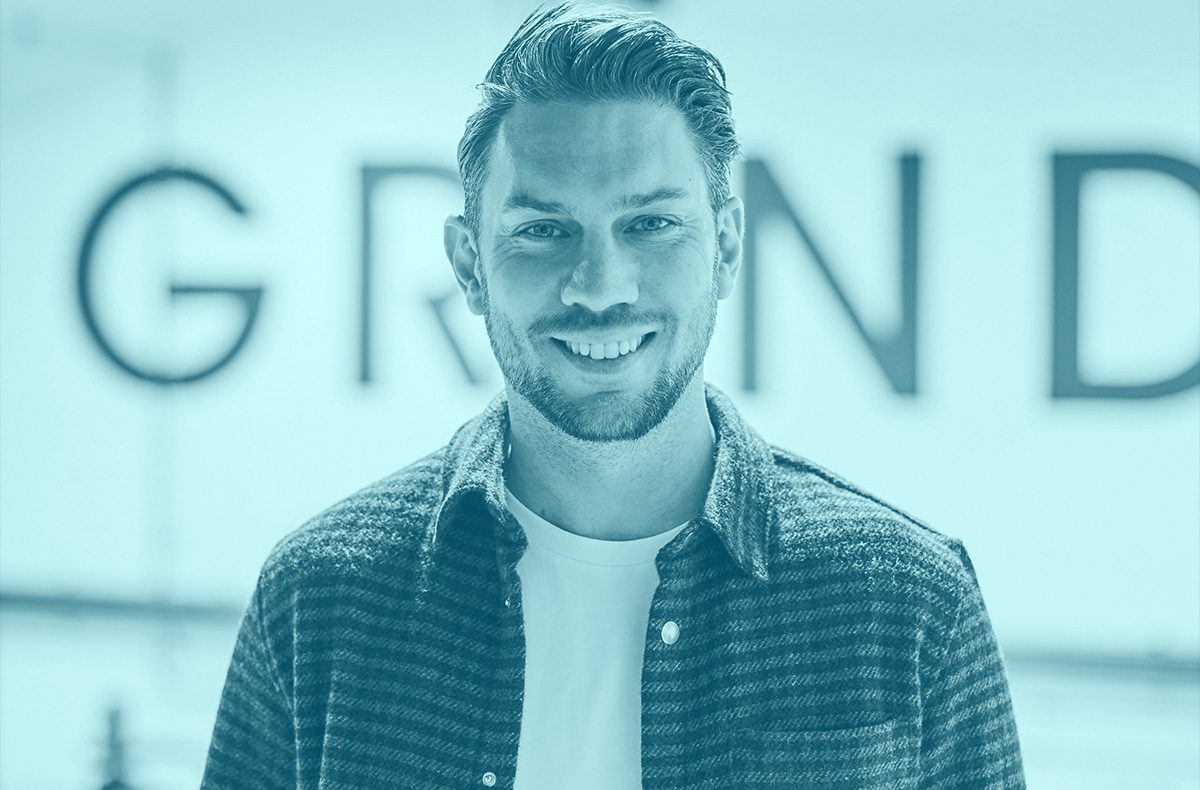